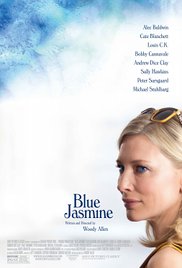 The new film will be shot in New York and San Francisco this summer. This marks Allen’s second time directing in San Francisco — his directorial debut, 1969’s TAKE THE MONEY AND RUN, was also set there.

Allen recently won an Academy Award® for Best Original Screenplay for MIDNIGHT IN PARIS. His upcoming film, TO ROME WITH LOVE, will be released on June 22 by Sony Pictures Classics.